Suspected fake doctor Esa Laiho has admitted to paying $10,000 for a counterfeit medical diploma from Russia. The Helsinki District Court on Thursday released Laiho from custody, but immediately placed him under a travel ban. Laiho used a Russian intermediary to obtain the forged credentials. 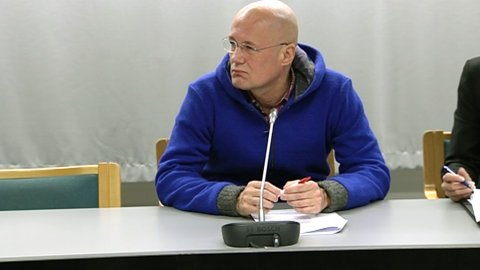 The preliminary investigation will continue, said Helsinki police, who have requested information from Russian officials. Formal charges have yet to be brought against Laiho.

Investigations are also ongoing in the case of another suspected fake doctor who worked in Tampere. The suspect has conceded to purchasing a forged Russian medical diploma online for 500 euros.