The state Assembly unanimously passed a bill that envisages severe punishment to those who take fake SC/ST certificates from the government.

“The punishment is not only to those who falsely claim of belonging to SC/ST category but also to those officers who give the certificate without proper verification,” social welfare minister A Narayanaswamy, who piloted the Bill in the Assembly, explained. 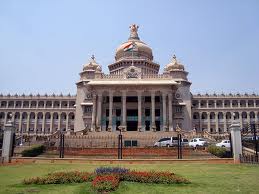 The Bill, titled Karnataka Scheduled Caste, Scheduled Tribes and other Backward Classes� (Reservation of appointment) (Amendment) bill 2011, was welcomed by the Opposition members but with some minor changes.

Deputy Leader of Opposition T B Jayachandra said: “A stipulated time needs to be mentioned within which the DC will have to clear the petition.”