The Sindh University has declared degrees of nine officers of the Accountant General (AG) Sindh as fake.

According to the sources, these nine officers were appointed by the then Director General (DG) Audit in 2007 in Audit Department and they were transferred to the office of Accountant General Sindh after two years with important responsibilities and some of them were transferred to other cities of Sindh. 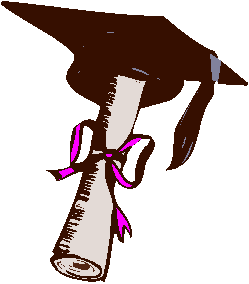 According to sources, DG Audit Ghulam Akbar Soho on the indication of a youth, who was not appointed in 2007, had written a letter to the Controller of Examination of Sindh University. On the response of this the Examination Department of Sindh University has declared the degrees of these persons fake through a letter No Ex/sec/verify/163 on February 10, 2012.

Further probes are being underway in this connection.