Prosecutors on Tuesday charged a Briton MB, 45, on five counts. He managed HR affairs at a prominent property development company until complaints surfaced in mid 2008.

Meanwhile, MB said in the court: “I am not guilty,” when the charges against him were being read before Judge Mohamed Jamal Kamaal at the Dubai Criminal Court of First Instance. 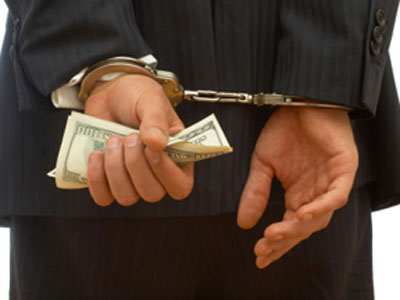 MB, who owns a recruitment agency in England, allegedly embezzled Dhs2,124,740 after deceiving his seniors at the company in question that his agency had supplied the company with 13 workers, said prosecutors.

He also pocketed Dhs2,98,388 after “creating” a worker he reportedly identified as Frank.

He claimed Frank was the company’s representative at a branch in Russia, say the records, adding that MB transferred a big sum to his personal bank account abroad as monthly payments for this “unaccounted for agent”.

In this context, MB was accused of forging and issuing payment orders he attributed to his agency before forwarding them to the company’s financial affairs department in demand for the salaries of “ghost” employees.

“He used the forged degrees in acquiring the HR management position at the property development company,” according to the arraignment sheet.

According to records, MB had reportedly acknowledged that he had acquired only a Higher School Certificate. And that he had bought the Bachelor’s degree for some £40.

MB had reportedly agreed to provide the company with workers. “He later claimed to have brokered the deal and demanded a 24 per cent commission from the 13 workers’ annual salary,” a legal affairs manager, KA, 36, had told prosecutors.

Also a British manager, MW, 44, had testified that MB’s name did not exist in university records.

“Moreover, there is a clear discrepancy in the signs and names of university heads on both certificates,” he said.