Four persons, including a woman, were arrested on Saturday for an alleged scam of providing fake degrees and certificates to candidates to “enhance their resumes”.

The arrests came following a complaint filed by a freelance journalist for a Hindi news channel after a sting operation at Jagannath Institute of Management and Technology in Netaji Subhash Place on February 29. 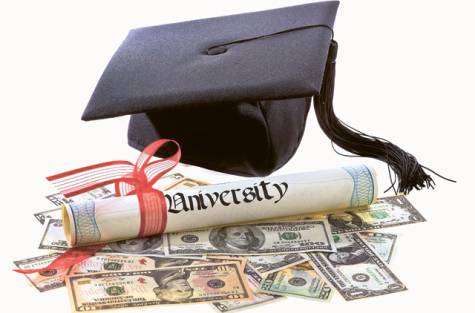 The accused had allegedly set up an institute which failed to get enough candidates. Suffering losses, they planned to provide fake degrees and certificates to their candidates. They would charge Rs 20,000 for providing the certificates and degrees, police said.

“They began their racket in December 2011. They would extract the data of candidates from a website and then lure them by offering various degrees,” he said.

After the sting operation, a raid was conducted at the institute, following which the arrests were made, Baaniya said.