It was the second time in the week that police recruits would be fished out for using fake certificates.

In Lagos, 23 persons, male and female, training at the Police College, Ikeja were charged with using fake educational qualifications.

The accused persons in Ilorin were arraigned on a four count-charge of criminal conspiracy, forgery, impersonation and using as true certificates known to be false, contrary to sections 97, 363,132 163 of the Penal Code. 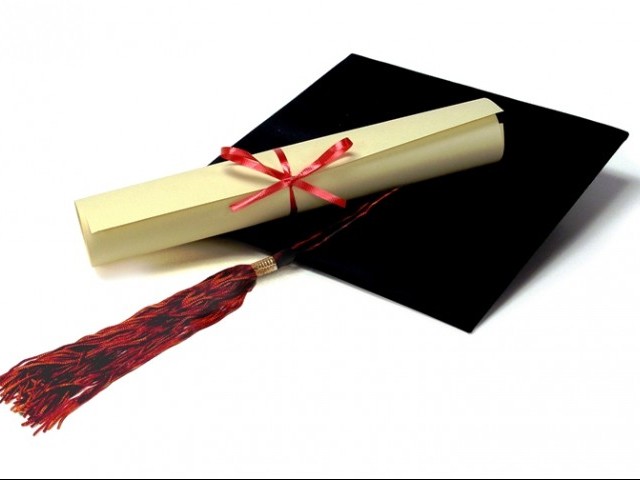 The Prosecutors, Insp. David Wodi and Sgt. Mathew Ologbonsaye, informed the respective courts that the accused were arrested after screening their certificates and discovering that they were all forged.

“The certificate presented by the accused persons ranging from Senior Secondary School (SSCE), National Certificate of Education (NCE) and University degrees are suspected to be fake.”

All the accused persons in a separate plea, however, pleaded not guilty to the charges against them.

Mr Shina Ibiyemi, Director of the Legal Aid Council in Kwara, who stood for the accused persons in the courts applied for their bail on liberal terms.

He told the court that section 36 (5) of the penal code law still presumed the accused innocent until the contrary was proven, adding that the accused persons would present reliable surety, if bail was granted.

In his ruling, Magistrate Wahab Saka acceded to the submission of the counsel and granted the 11 accused persons before him bail in the sum of N50, 000 and a surety each.

Magistrate Shuaib Olanikewu on the other hand, also granted bail to the other 11 suspects with similar bail bonds.

Olanikewu, however, added that the sureties must swear to affidavit of means before the court registrar before the accused could be released.

The magistrates adjourned to April 12 and April 14, respectively for further mention on the cases.

In the Lagos case, the new cops were alleged to have made false statements to recruiting police officers that they were holders of National Certificate in Education (NCE) and National Diploma (ND) from various educational institutions in Nigeria.

Part of the one count charge brought against them reads: “ That you, all of the above names persons on or before 17 September, 2011 at Police College, Ikeja, Lagos in the Ikeja magisterial district did make false statement to the recruiting officers that you were National Certificate in Education (NCE) and National Diploma (ND) holders from various institutions in Nigeria, knowing full well that you never possessed the qualifications claimed, which made you to be recruited into the Nigerian police force.”

According to the prosecuting police officer, ASP Barth Nwaokoye, the alleged offence committed by the newly recruited police officers are punishable under section 96 of the Criminal Code, Vol. 44, Laws of Lagos State of Nigeria, 2011.

The 23 officers however pleaded not guilty to the charge.

They were later granted bail in the sum of N100,000 with two sureties by the presiding magistrate, Mr. A.O. Isaac.

The matter has been adjourned till 18 April, 2012 for trial.