One of the country’s most prestigious educational institutions, University of Engineering and Technology (UET), has a bogus intermediate degree holder as IT Consultant at Khwarzmi Institute of Computer Science (KICS) since 2009, Daily Times learnt on Sunday.

According to documents available with Daily Times, Muhammad Iftikhar’s admission was also cancelled by the Punjab University’s College of Information Technology (PUCIT) in 2009 for having a bogus intermediate degree.

A PUCIT reference letter, no 809/PUCIT dated June 23, 2009, states “We sent certificate of Muhammad Iftikhar s/o Noor Muhammad a student of MSc IT Roll no MITF06E016, Session 2006-8 admitted on October 9, 2006 to the BISE Lahore for verification. The Controller of Examination BISE has verified that student’s certificate is “bogus” and has not been issued by the board. Therefore admission of Muhammad Iftikhar is being cancelled immediately on the basis of verification received from BISE.” 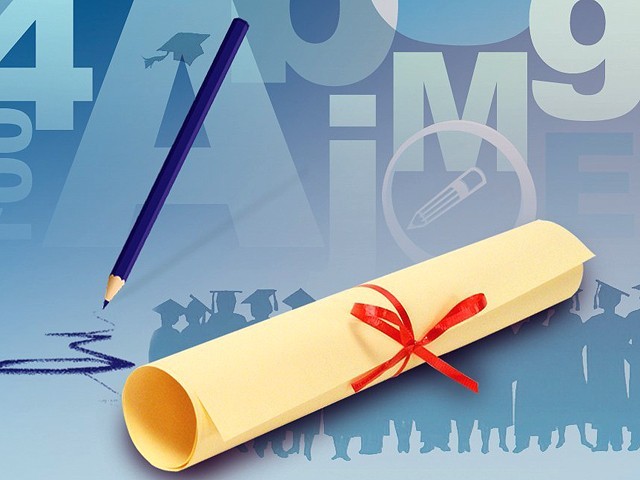 Iftikhar was appointed Network Administrator at UET in 2005, promoted to Manager IT in 2008, and after his certificate was proven to be bogus by PU and Lahore Board he was appointed as IT Consultant at KICS. Iftikhar also worked as visiting teacher at the Department of Electrical Engineering in 2008.

Sources in UET said that Iftikhar was appointed as IT Consultant after his intermediate degree was proven to be fake because he was close to Vice Chancellor UET Gen (r) Muhammad Akram. Sources added that the issue was brought into the VC’s knowledge, but he took no action. They added that usually highly qualified people were appointed as consultants, but Iftikhar was appointed regardless of his qualification and bogus intermediate certificate.

The UET teacher’s community has reacted strongly to the appointment of Iftikhar as consultant. They said that UET was the best engineering institution in the country and the current administration had spoiled the image of the varsity. They appealed to the Higher Education Commission (HEC) and Ministry of Education officials to ensure that fake degree holders would not be appointed.

A UET spokesman said that Iftikhar was not a direct employee of UET as he was a consultant at HEC funded department of KICS. He said that UET was responsible for its employees only. He further said that inquiry would be held against Iftikhar and strict action would be taken if he was found guilty.