In a major breakthrough to curb the fake medical practitioners in the city, SIT has recovered a bag of counterfeit and fake medical science certificates from Sec-22, through which one can practice as a professional doctor.

According to the latest information, the said packet was couriered from Patna and states rates in accordance with their respective degrees. It also highlights that it takes 30-40 days to deliver backdated certificates. 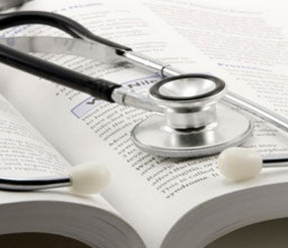 SIT has further ordered a probe to figure out the entire nexus involved in the racket.