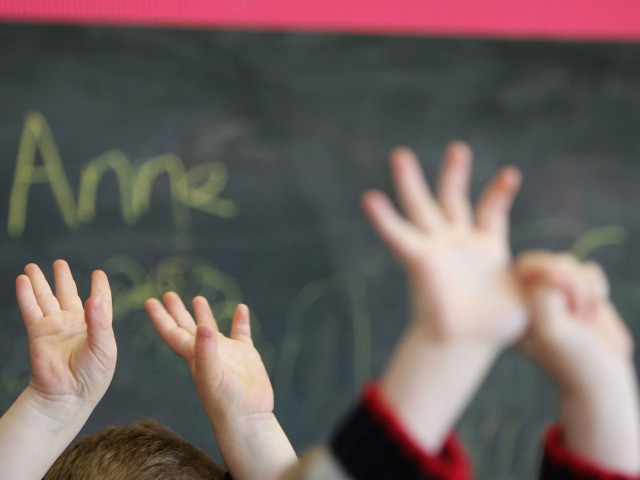 The MOE challenged the affected teachers to resubmit their credentials to the office of Mr. Jelleh for onward submission to the Ministry of Education if anyone believes that the Ministry is in error. The process for resubmission began since March 19 and is expected to end on April 19, 2012.
Meanwhile, Mr. Kpangbai has instructed the CEO for Sinoe County to begin the process to replace the affected teachers indicating, “As you are aware, there is freeze on all new employment.”  The communication was also sent to the Deputy Minister for Administration and chairperson for the Sinoe County School Board, Henrique B. Wison.
Upon receiving news of the mass dismissal, some of the teachers told this paper in Greenville last week that the presentation of fake academic credentials by some teachers may be true because when the team visited the county, many teachers who did not have proper documents photocopied other people’s documents so as to submit some credentials.
While, some teachers said some names on the list were incidental because some individuals affected were smart students who graduated with honors from the rural teacher training institute with certificates which qualified them to teach at primary schools and high schools across the country but they might have been victimized due to their goodwill of allowing others to use their documents as photocopies.
Some of the justifications provided for the dismissal are academic credentials bearing the same identification numbers, center numbers among other features that appeared similar. Some aggrieved teachers have already resubmitted their credentials to the MOE.
It is an understanding that since Madam Etmonia Tarpeh took over the Ministry of Education several rural teachers have been dismissed for lack of academic credentials or for fake credentials. In Grand Gedeh County, about 125 teachers were laid off while about 114 teachers were also dismissed in Lofa County.
Residents in the county said they fear that the mass dismissal without immediate replacement especially in the rural areas pose a serious setback for their young kids who are eagerly pursuing quality education and therefore called of the Education Minister to have the situation under control before the next academic year because those teachers dismissed were sacrificing in the midst of nothing while some have been trained several times by the very Ministry and awarded certificates to teach in the classrooms for many years.
Some parents claimed that those authorities in the educational system in the county will use the dismissal of the teachers to squander their salaries while the replacement is ongoing while some welcome the decision by the Ministry on grounds that the system in the county was polluted by people who could hardly write their own names yet were classified as teachers.
Source : theinquirer
Tweet