The Nasarawa State University, Keffi (NSUK) has instituted a probe into allegations that a fake professor is in its employ. There are petitions to the effect that Professor Gabriel Emecheta of the Accounting Department, who is also the Coordinator of the Phd, Accounting and Finance Programme, falsified his academic records.

When contacted, his Head of the Department, Dr. Emmanuel Kighir declined to comment on the petition, insisting that only Professor Emecheta can answer questions relating to his qualifications.

The university’s spokesman, Jamil Zakari confirmed the development, but added, “All we know is that his records indicate that he is a professor.” 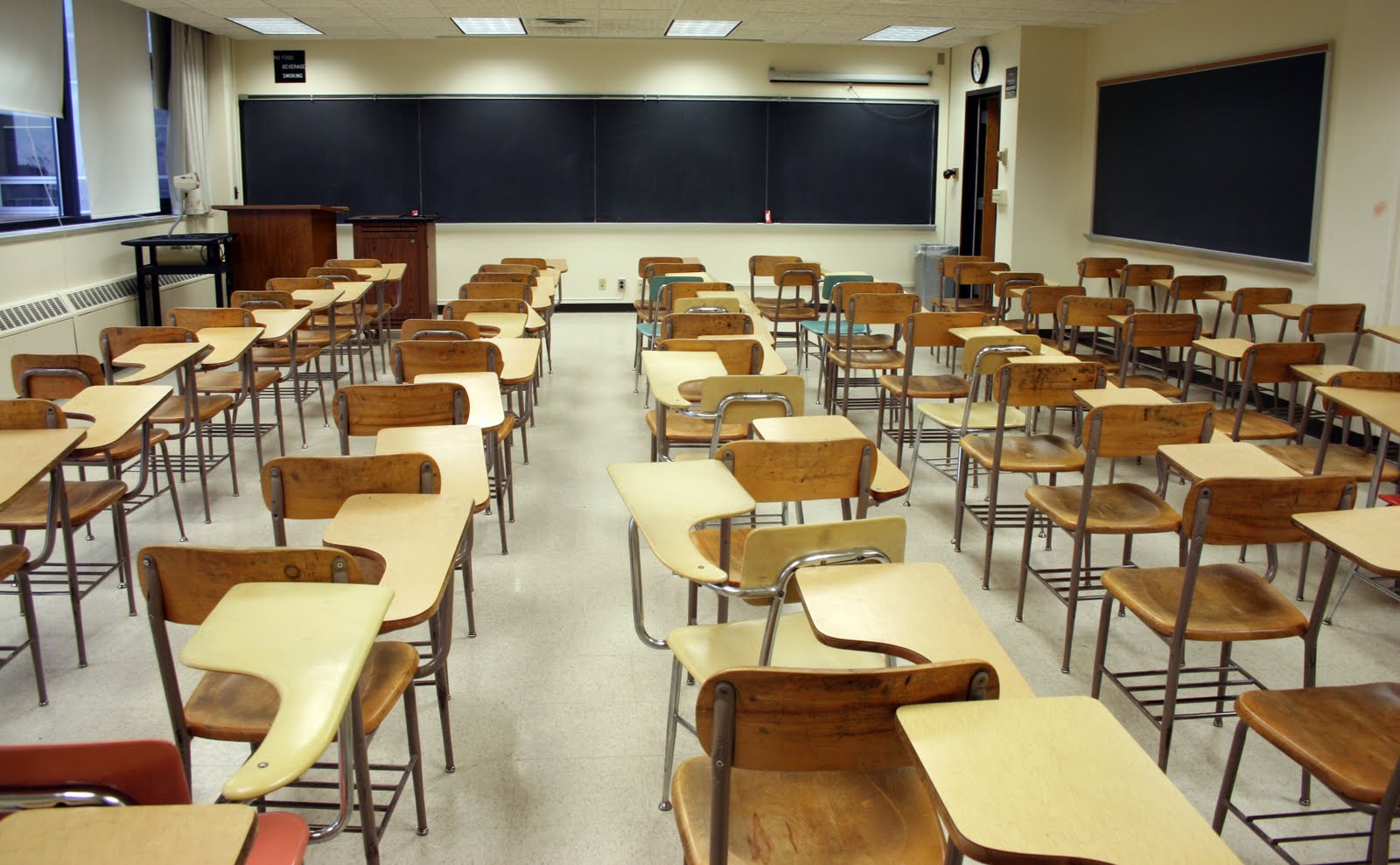 Zakari said due to the petitions, the university initiated a probe into the records of Professor Emecheta, but added that so far, nobody has produced any evidence to prove that the records were falsified.

“He came here as a professor, but after a while, some people started questioning his certificates. The university is working on it. Something is being done on it, that is all I can say,” he said.

He was engaged by NSUK in November, 2009 on a one-year contract, which was expected to terminate in December 2010, but the university extended it.