A private American university education for just $10,000 may sound too good to be true, but for some Chinese executives, the dream became a reality. According to China Daily, more than 30 people, including several senior members of large corporations, were involved in a diploma-mill scam that amounted to about 3.4 million yuan ($540,000).

The Spanish-language People’s Daily reports that the nine suspects accused of selling fake diplomas from U.S. universities stood trial on Monday. Liao Huangqi and Li Yongqiang, the alleged masterminds of the group, fabricated names of U.S. universities, such as the “American National University of Washington,” ECNS reports. 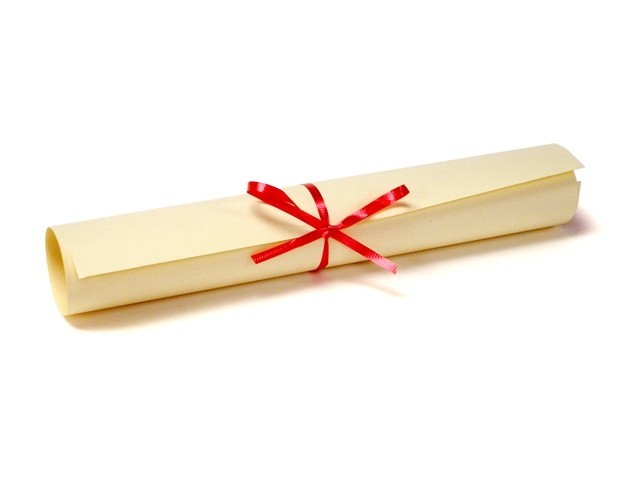 Liao and Li stipulated that “students” would pay tuition and receive a diploma, without ever having to attend a class or take a single exam, Shanghai Daily notes.

The accused scam-leaders confessed to committing fraud during a three-hour trial, according to China Daily, but the judge has not yet given a sentence. Liao likely sold prospective students on his personal success story; in 2006, he paid 65,000 yuan ($10,300) for a training class held by Li, for which he acquired a fake degree, according to the report. Liao joined forces with Li on the scam operation.

Of course, this wouldn’t be the first time people forged diplomas, or that fake official documents came out of China.

In 2008, The New York Times reported that Dixie and Steven K. Randock, Sr., a couple from Washington, sold more than 10,000 fake diplomas. The couple collected more than $7 million in revenue, the report showed.

In addition, China has been in the news of late for counterfeit driver’s licenses, made available online, with all the bells and whistles necessary to get past airport security.