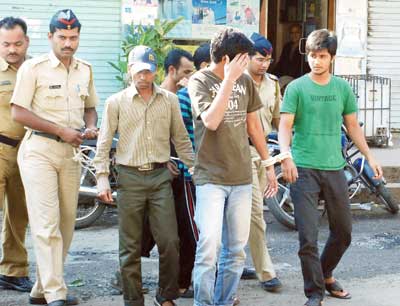 Acting on a tip-off, a team of Kotwali police led by station house officer Ram Surat Sonkar and his associates nabbed Rajnish Yadav after receiving reports that he was engaged in preparing fake marksheets and certificates. Upon interrogation the arrested man took the police team to his shop in Zero Road where the police found fake marksheets and certificates of Bhopal University, Secondary Education Board, Rewa alongwith fake diploma certificates and marksheets of Agra University. He has been booked under Sections 419, 420, 465, 468 and 471.