In a world where an advanced educational degree is directly linked to how much, or how little, one earns over a lifetime, the diploma mill business is becoming extremely lucrative. As a result, business is booming. The proliferation of diploma mills is rising at a shocking rate – a 48 percent increase worldwide over the last year. There are now as many as 2,500 known diploma mills, excluding those that are still unidentified. 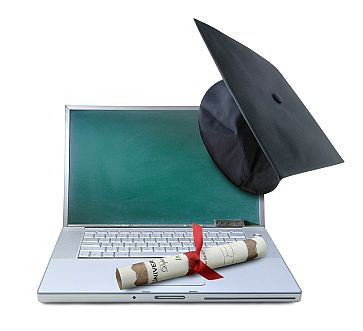 Where are the diploma mills Operating From?

The majority of diploma mills are run out of America and Europe. There are 1,008 identified ones in the US, and 603 in Europe. Within the US, these fraudulent companies increased their number by 20 percent, while in Europe the number increased by 25 percent.

In the US, the states California, Florida, Hawaii and Washington are known for hosting the most diploma mills. 40 percent of these companies are located in the four states. However, the District of Columbia seems to be catching up as more diploma mills are being exposed in the US capital.

However, it is now becoming harder to locate these companies as those running the scams are becoming smarter. Over the last year the number of Diploma Mills in unknown locations increased by a whopping 170 percent in the last year to 800 “schools”, outpacing the growth of diploma mills in the US and Europe combined. They mainly operate through a simple email address and do not list a physical one.

What Does the Increase in diploma mills Mean for Higher Education?

The proliferation of diploma mills, if it increases at the current alarming rate, bodes poorly for higher education worldwide. Without appropriate accreditation and investigative procedures in order to identify phony degrees, the value of a higher educational degree could be affected. Many nations have implemented strict regulations to combat the degree provider. However, the nature of the diploma mill business makes this difficult as the companies are now, as described by University World News, “eras[ing] the location of their mills by going deeper into cyberspace” to limit their traceability.