By An Baijie and Zhou Lihua in Wuhan

A university in Hubei province is investigating an academic scandal in which more than 100 graduates are suspected of obtaining a master’s degree by fraud.

Wuhan University of Technology (WUT) said on its micro blog on Thursday that it is looking into the case.

At least 100 graduates, who did not have undergraduate education and were unqualified for graduate school enrollment, gained admission into the Langfang campus of WUT’s School of Economics by providing fraudulent bachelor’s diplomas, according to the Guangzhou-based New Express. 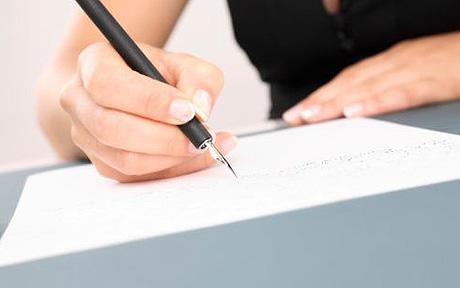 Applicants for graduate and postgraduate programs must have an authorized bachelor’s degree from the Ministry of Education.

WUT failed to examine the authenticity of the bachelor’s degrees from the suspected students, who all managed to complete their graduate education, said the report.

WUT has conferred master’s degrees to nearly 1,000 students since the Langfang campus was established in 1996, according to the report.

Wang Shuli, vice-dean of the WUT’s School of Economics, acknowledged that the college is responsible for verifying the authenticity of the applicants’ diplomas.

“If the universities’ stamps on the applicants’ certificates appear genuine, they will pass the verification process,” he said.

“When we attempt to check the authenticity of the diplomas issued by other universities, we are always rebuffed,” he added.

An employee at the WUT’s publicity department on Friday confirmed that the university is investigating the case and the people responsible will be punished in accordance to administrative policy.

“The university has dispatched a special team of staff members from different departments, including the academic ethnic committee, graduate admissions, and so on,” she said.

Li Jiangdong, deputy director of WUT’s publicity department, said that the university has not reported the case to the police yet.

“The university is responsible for the scandal since it failed to conduct the duty of censoring the certificates,” Chen told China Daily.

WUT is accredited by the Ministry of Education and one of the 100 universities that received priority for development under Project 211 from 1996 to 2000.\