A mobile court jailed for two years six persons on charge of forging certificates and selling those to people at capital’s Uttara on Thursday.

Executive magistrate AHM Anwar Pasha aided by a team of Rapid Action Battalion (Rab-1) personnel operated the drive on the ground floor of SR Tower in Sector-7 of Uttara in the afternoon. 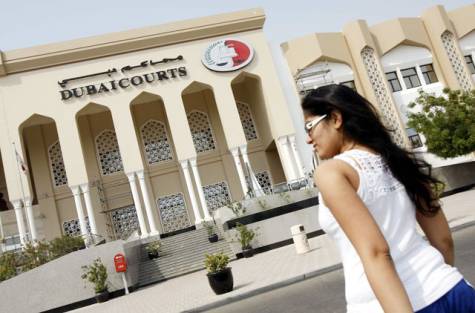 All the six convicts — Alamgir Malek, 24, of Mymensingh, Saiful Islam, 35, of Jhalakathi, Al Amin, 18, of Patuakhali, Mohammad Ashraful, 30, of Gazipur, Mohammad Liton, 21, of Narsingdi and Helal Ahmed, 26, of Comilla — were sent to Dhaka central jail, the magistrate told The Daily Star.

Magistrate Anwar Pasha also said, “The convicts have been awarded jails when they were caught red handed while making various fake certificates and also were selling them to people.”

“The criminals had been making fake certificates of SSC and HSC levels alongside voter IDs, nationality certificates, birth registration certificates and testimonials”. The magistrate said and added, “They had been selling each of the certificates at Tk 500 to Tk 1,000.”

Narrating the making processes, the magistrate said the criminals first scan an original certificate and later print the fake one by replacing the names and addresses of the customers.