California has more unaccredited colleges and vocational schools than any other state in the country, according to the Bay Citizen. In fact, one author claimed that “more than half of the Ph.D.’s in California are fake,” the Web site reported.

Members of the Legislature called on Wednesday for more oversight, to prevent students from being robbed “of their time and money,” according to Assemblyman Roger Dickinson, D-Sacramento. 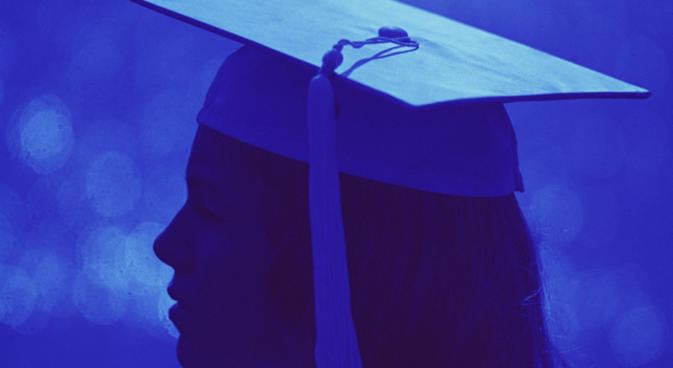 There is a state agency tasked with investigating unlicensed schools who issue worthless degrees in exchange for very real money: the “California Bureau for Private Postsecondary Education.” The bureau has a staff of 20, which might not be sufficient to check all of the state’s schools for such abuses of its students, the Bay Citizen reported.

“We are required to do 1,500 inspections a year. We are in the process of figuring out whether we can meet that,” bureau director Laura Metune told lawmakers.

About 10 percent, or 130, schools had been operating without the proper licensing, according to the Bay Citizen.