A mobile court sentenced two years of imprisonment to six people each for making fake certificates in the capital’s Uttara on Thursday. 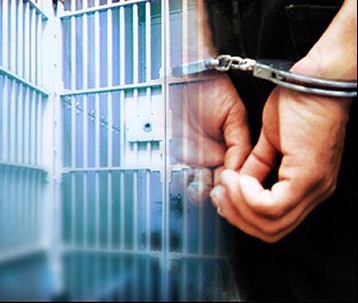 They were sent to Dhaka Central Jail, said Executive Magistrate AHM Anwar Pasha, who led the mobile court, to The Daily Star.

Anwar Pasha said: “The convicts have been awarded jails when they were caught red handed while they were making various fake certificates for selling them to the people.”