Diploma mills, or businesses that make a profit by posing as a legitimate college, university or school, have a history that reaches back into the 19th century. But, diploma mills — and news about them — has proliferated since the onset of the home computer. Read on to learn about the history of diploma mills as well as ten tips on how to avoid them. 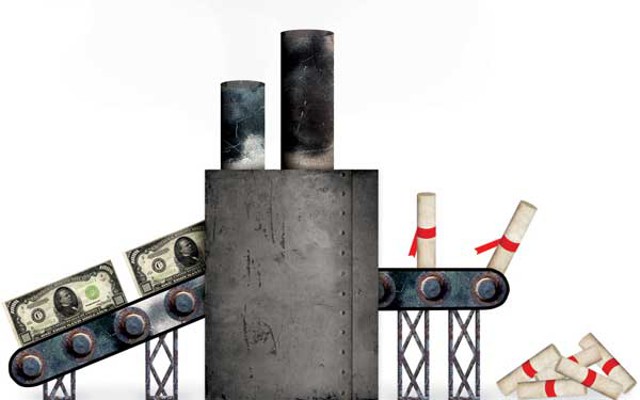 How to Recognize and Avoid Diploma Mills

The only way to recognize a bogus degree program is to do a little legwork yourself. The following list contains tips and information about known diploma mills as well as search engines that can help with your search and a few articles that may help you to recognize the diploma mill: