The pressure to get a college degree

In the quest to obtain a college degree, some have opted for an easier route. This was affirmed by a finding of the Ministry of Higher Education which has identified 110 offices selling forged degrees from non-Saudi universities. “The agencies have been supplying these bogus degrees for the past several years,” said Muhammad Al-Ouhali, undersecretary at the Ministry of Higher Education for academic matters, adding that the recent finding was just the tip of the iceberg. 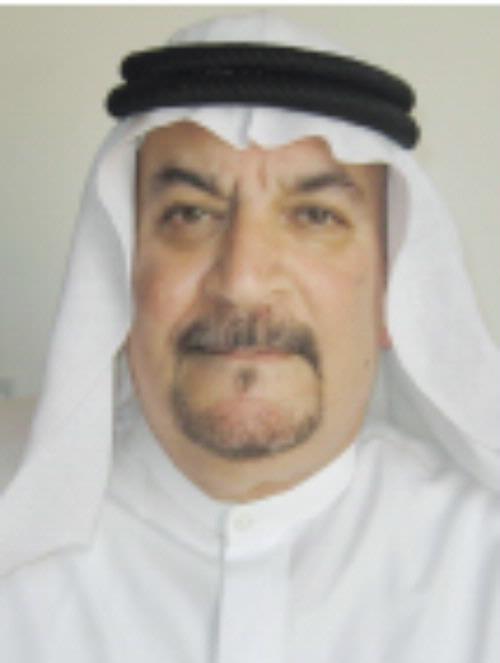 The degrees supplied by these diploma mills are not genuine or approved by any official body, and often not worth the paper they are printed on.  They are issued by institutions that may offer courses without stringent controls or approved standards.  Or they may be simply issued by the transfer of money into an overseas account.

Al-Ouhali added, “Steps are being taken to identity the agencies that supply forged degrees. The ministry has set up a special department to crack down on the issuance of false degrees. The department can verify the authenticity of any degree by contacting the institution that purportedly issued the document.  The names of those holding forged degrees will not be found in any accredited university register.”

Fake college degrees can be a profitable business for those selling them.  A fake bachelor’s or master’s degree can be bought for SR3,000 to SR30,000 while a bogus doctorate degree can cost up to SR90,000 from an institution in the West.

With the advent of the Internet, the issuance of fake degrees has become a universal problem, and the World Wide Web has made it easier for diploma mills to snare prospective candidates for bogus certification through fake ads or spam. Such organizations simply create a website that looks like it belongs to a genuine university.  A US media investigative team reported that such sites provide online payment options for customers as well as details for prospective employers who might contact them to verify whether a degree is genuine or not, and that bogus degree markets thrive in India, Israel and Egypt.
Although there have been instances where students were genuinely unaware of the scam, in most cases it was reported that the prospective degree recipients knew exactly what they were getting into. A US Department of Justice finding of a few years ago created some ripples in this country when it named over a hundred recipients of bogus PhD degrees from Saudi Arabia who obtained their certificates from diploma mills. What was discomforting was that some of them held executive positions in the government at the time, undoubtedly riding on the success of those fake degrees.

This brings up another question. Does everyone have to have a degree? Is it the social trend that is creating pressure for one and all to seek a college diploma? Those who are not earnest or committed enough or others who may not be intellectually comfortable in the confines of a university classroom may find the call of a diploma mill appealing. It only requires the transfer of money and very little mental effort on the part of the recipient, and soon enough a snazzy and impressive piece of paper is in one’s hands sure to impress any human resources manager.

There have also been cases where such degree holders were prompted by social pressure and not by employment requirements. Such people finding themselves surrounded by PhD holders often find it necessary to validate their standing in the group, and the diploma mill is the most expedient method.

Let us resist this peculiar social stress on the importance of a university degree. Such intense pressure could force some to take the easier bogus route. As one reader put it, “Stop this craziness insisting that only someone with a PhD can teach a basic course at a university! Usually they cannot and they have no interest in doing so. We have diluted our education systems and overproduced PhDs who now outnumber the jobs available. Bring back technical colleges, business colleges, etc., and stop calling them universities. This is what the country needs most — a nation of capable and qualified doers and not an inflated bunch of idle PhD holders.”