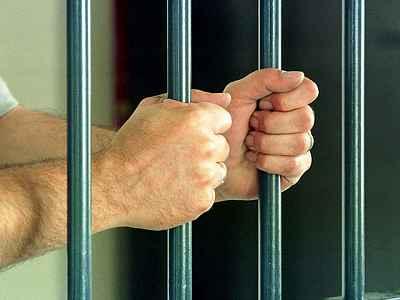 The accused have confessed that they have made hundreds of such fake certificates and were operating in the state and also in neighbouring Punjab. Hunt to nab their accomplices was on. Two desktop computers, three printers and one scanner were also seized.