Measures Outlined to Prevent Use of Fake Diplomas

Six measures have been established to deal with the problem of falsified diplomas and other fake education-related certificates after many such documents have been found. Officials in charge of education and sports across the country met for two days in Vientiane to discuss precautionary measures to prevent unwanted issues arising, and to address existing problems. Minister of Education and Sports Dr Phankham Viphavanh, who is also a member of the Party Politburo, chaired the two-day seminar which ended yesterday. 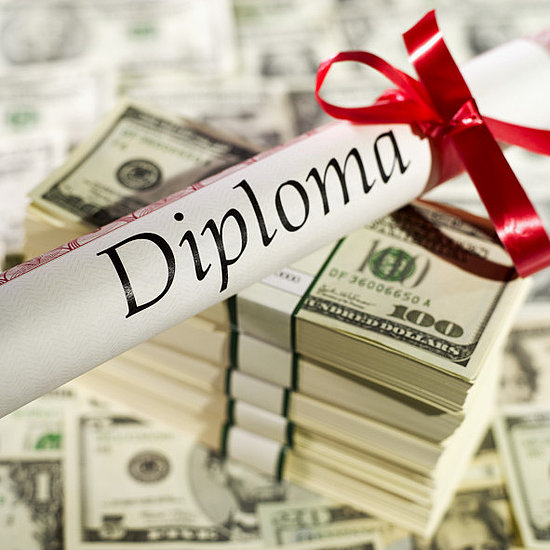 Producing false diplomas and other fake documents to allow students and officials to gain acceptance to classes and jobs for which they are not qualified, buying diplomas or using another person’s diploma in order to continue one’s education, are among the top five issues that hinder the development of education as identified at the seminar.

To address the problem, seminar participants agreed to set up a website which can be accessed in universities, educational institutions and the Ministry of Education and Sports, to keep accurate records of successful students so that the real graduates can be easily  identified, even by members of the public. The exact date for setting up the website has not been fixed, Director General of the ministry’s Inspection Department Ms Khanthaly Siriphongphanh told local media. At least 400 fake bachelor degree diplomas have been found so  far with some of the persons involved being penalised and some being prosecuted, according to a report delivered at the seminar. Some officials were also reported to have used them to obtain better jobs.

Ms Khanthaly suggested that some members of the public might not be able to tell the difference between fake and real diplomas as they appear very similar because of the use of modern technology in their production. A fake diploma can be bought for 3.5 million kip to almost 6 million kip (14,000 to 23,000 Thai baht). Those wanting to check the diplomas of their employees can contact the institution
where the diploma holders graduated, Ms Khanthaly

said. In addition, seminar participants suggested that the diplomas of people to be recruited as new public servants as well as those who seek entrance to universities and other educational institutions, must be carefully  inspected to ensure they are genuine. They also agreed that those holding, producing, selling or buying fake diplomas must be punished in line with the appropriate laws and regulations.

All formal educational institutions have been advised to strengthen their database by compiling details of graduates to ease the job of  inspection. The participants also outlined measures to address the other issues highlighted. At the end of the seminar, Dr Phankham suggested that officials delegate clear responsibility for addressing all the issues raised at the sitting. He stressed that these are anti-social problems which the ministry takes very seriously, suggesting that officials work closely with the relevant bodies to work all the problems out. “We have to be active in coordinating with the relevant educational bodies to address the issues,” the minister said.