15 years on, varsity finds 2 got job on fake certificates

They worked for over 15 years at Panjab University (PU), resided in official accommodation on the campus, remained active in campus politics and also served at various capacities in employees’ union, but authorities were taken aback on Tuesday on finding that they had secured jobs on the basis of forged documents.

The accused identified as Ved Vart Sharma and his brother Sunil Kumar Sharma, both of them were serving as permanent drivers in PU. Though police have managed to arrest Ved, Sunil is still at large. This startling fact came to light due to rivalry among two groups of employees. 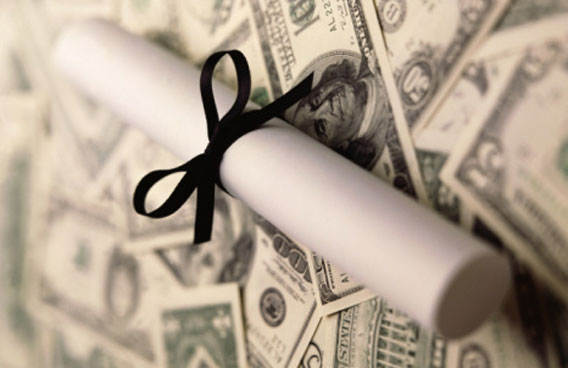 “Sunil was the president of some union of PU employees, but the presiding group was changed in last elections. Members of the rival group sought information about the educational certificates of Ved and Sunil, on whose basis they had got jobs in PU. Later, they expressed apprehensions that their certificates were fake and PU registrar told me to conduct an inquiry,” P K Dhawan, chief security officer of PU, told TOI.

“During the probe, I found that both of them had submitted fake certificates and now I have submitted my probe report to Chandigarh police. They had submitted certificates that were issued by some school in Sector 36, but that school did not exist,” he added.

After booking Ved under various sections of the IPC, police are interrogating him to ascertain the source of fake certificates.

“We have taken police remand of Ved and his questioning is on. We are trying to know the source of fake documents. There is a possibility that some other PU staff members, who are close to accused, might have used fake documents. Sunil Kumar is absconding,” said Gurmukh Singh, SHO sector 11 police station, told TOI.