A downpayment of RM400 has to be deposited into a bank account online and a photocopy of the applicant’s MyKad e-mailed before “work” on the degree could begin.

Penang commercial crime investigations chief Asst Comm Roslee Chik said the police were investigating if there are other syndicates selling such university degrees. 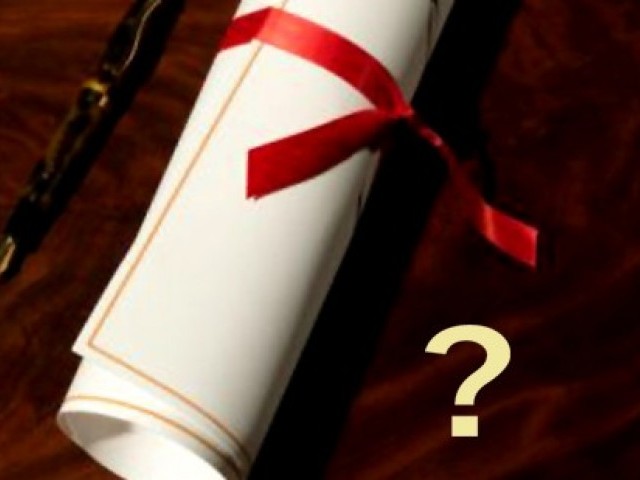 “As far as I know, USM is the first university in Malaysia that has become the target of such a syndicate,” he said yesterday.

He told reporters at a function in Pasir Gudang that his ministry would study security methods used in other countries to stop syndicates from producing fake degree certificates and selling them to students.

Mohamed Khaled said it was currently difficult to determine if a degree certificate was genuine or not as there was no standard design for it.