A woman who ran a fake security course and pretended to be accredited to NZQA has been fined.

ONE News uncovered the scam which involved students attending the fake college and getting false NZQA certificates at the end of it.

After ONE News aired the story in February, NZQA hired a private investigator to track down Maryanne Vaafusuaga.

Vaafusuaga pleaded guilty to nine charges of issuing false qualifications and granting an award without the consent of NZQA. 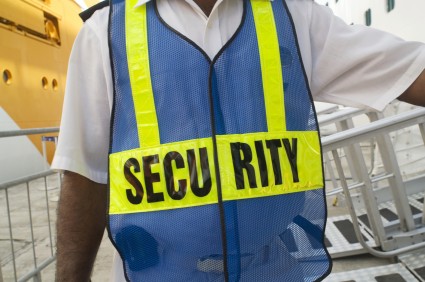 “Offending like this really undermines the integrity of the process, particularly where the qualifications emulate genuine qualifications,” Aitken said.

“We think it will send a strong signal and be a real deterrent for any individual or provider who thinks they can misrepresent or make false claims about New Zealand qualifications in the market.”