Four persons were arrested and Rs. 13 lakh and fake mark sheets were recovered in an admission racket allegedly run by them in engineering and medical colleges, police said on Monday. 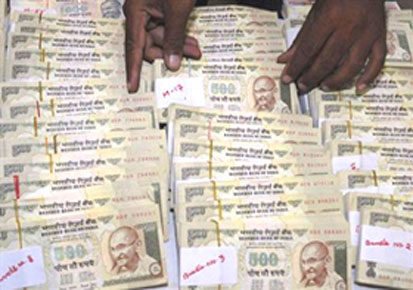 On Sunday, police raided their office located in the posh Gokulpeth area of the city and seized some documents.

Investigation is on to find out whether the racket was being operated in UP, Bihar, Madhya Pradesh and Chhattisgarh, police said.

The accused have been identified as Rohan Kumar, Ajay Kumar Singh, Chandrashekhar Lodhi and Rajshree Gajbhiye.