SHAH ALAM: Police are tracking 525 people linked to the investigations into a syndicate selling bogus degrees and other certificates from non-existent international universities. 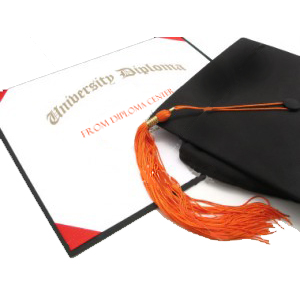 “The racket has been active since 2003 and sold certificates amounting to around RM5mil,” he said at the state police headquarters.

Police have so far arrested a 37-year-old man, believed to be the mastermind, and a woman, 36, following a recent report in a Malay daily exposing the syndicate.

“We managed to seize lists of the bogus certificate recipients, application forms and various other documents,” he said.

It is believed that the wife of the mastermind is a lecturer at a local university.

The syndicate sells the certificates online by offering a bachelor’s degree for RM6,500; RM8,500 for a Masters and RM10,500 for a PhD plus RM1,000 in fees to participate in the convocation ceremony.

The syndicate claimed these certificates were issued by a private institution of higher learning said to be affiliated with foreign universities.

However, checks revealed the universities in the United States and Britain were non-existent.