PLANNING and Vision 2030 Minister Wycliffe Oparanya has cautioned Kenyans against seeking political positions using fake academic documents. Oparanya, who is Butere MP alleged some politicians campaigning for county seats have already bought degrees, which they hope to present for clearance. “Some of the people running around the country have forged papers and will not sneak through the vetting process. Let them go for seats that fit their academic qualifications,” said Oparanya. 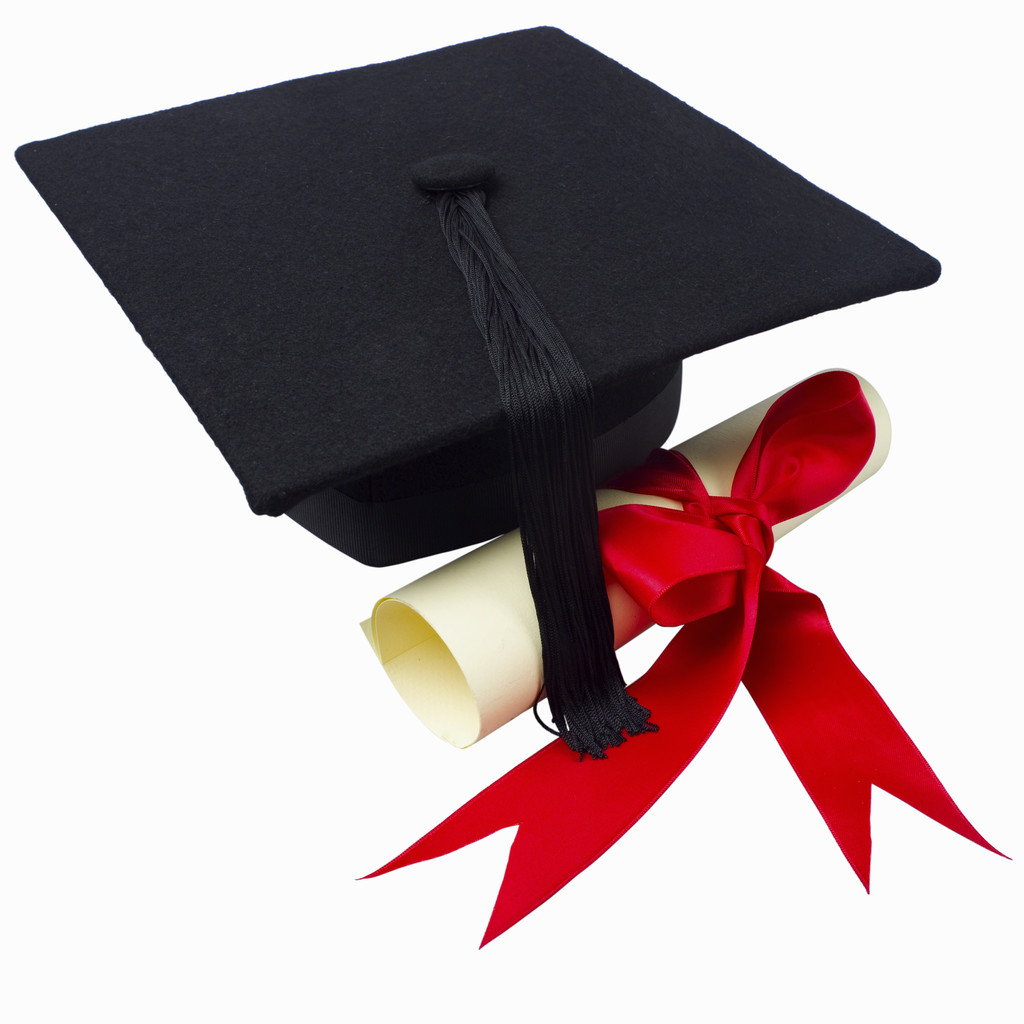 Oparanya said times had changed with a new constitutional dispensation. Oparanya, who is gunning for a governor’s seat said he was the best suited candidate because he was the planning minister. He spoke at Bumini secondary school in Mumias East constituency during a confirmation Sunday for the Bumini parish Catholic church accompanied by Kakamega county ODM chairman David Malala and Mumias party sub-branch chairman Martin Oloo.

During the function, Oparanya together with Malala received UDF chairman for Mumias East sub-branch Justine Mutobera who defected to ODM citing poor leadership in UDF and pressure from the voters. Yesterday, Oparanya dismissed reports that he was wavering in his support for ODM. “I am in ODM to stay and will be presenting myself for election as the first governor for Kakamega county on this party,” he added.

He said that a governor will be critical to the success of county governments adding, “I am urging the voters to elect development oriented leaders because a false start will hold back development of the units,”