Selangor police are continuing to build their case against an academic institution believed to have sold bogus degrees to hundreds of people. 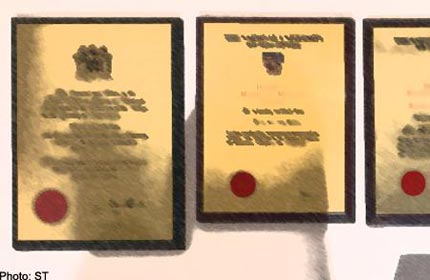 The state Commercial Crimes Investigation Department is investigating the case as fraud, he added.

“We are still trying to get in touch with a number of people who bought the degrees,” he told The Star. “Some of these people have listed down fake names and contact numbers to avoid detection.”

This article originally appeared on asiaone