PAC has taken notice of media reports about ghost schools and PIA pilots having fake degrees.

According to media reports, about 8,000 schools are located in Islamabad and its suburbs. 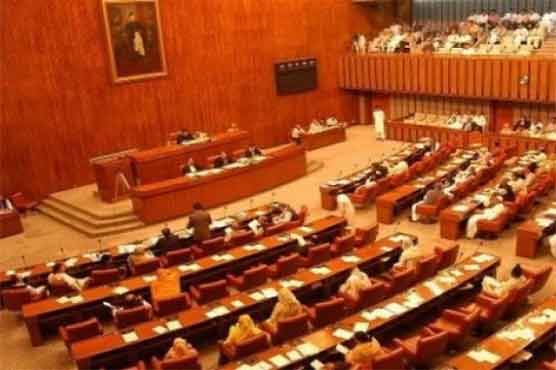 Chairman PAC, Nadeem Afzal Gondal has asked the concerned authorities to present record, within 15 days, about the ghost schools.

PAC has also noted the news about hiring of pilots with fake degrees in PIA.

Notices have been issued to the PIA officials and defence ministry directing them to investigate the matter.

This article originally appeared on dunyanews