State officials say they have arrested a Baton Rouge man accused of faking his college credentials so he could apply for a job as director of an adult day care facility.

Attorney General Buddy Caldwell said Wednesday 48-year-old Lee Earl Williams Jr. was arrested on one count of Medicaid fraud, one count of forgery, and one count of filing and maintain false public records. 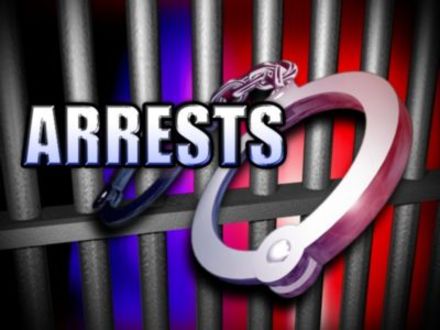 Williams is accused of forging his college diploma for a job where specific Medicaid rules require that directors hold a bachelor’s degree.

Williams was booked Tuesday into the East Baton Rouge Parish Prison. Officials say a tip from CrimeStoppers led to the arrest.

This article originally appeared on sfgate