Teacher gets 3 yrs in jail for using fake degree

A court here jailed a man for three years on Saturday for getting the job of a schoolteacher on the basis of a fake BEd degree.
Bagjit Singh, a resident of Sandhwan village near Kotkapura, had been in service for three years when an anonymous complaint was lodged against 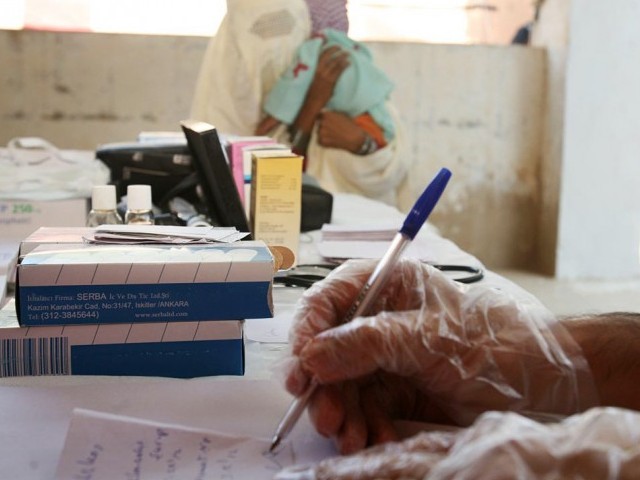 him with the director general of school education that he had used a fake degree issued in 2001 to get the job.

A vigilance team went to Lucknow University to verify the allegations and found out that the degree on which Bagjit got selected was issued in the name of a girl from Bihar.

He was dismissed by the school education department and a case registered against him in Kotkapura for cheating and forgery as well as a section under the prevention of corruption act.

Although Bagjit got relief from the Punjab and Haryana high court in the prevention of corruption act case, the trial for cheating and forgery was pending against him.

The court of judicial magistrate (first class) convicted Bagjit. It is learnt that the department might start proceedings against him for the recovery of the salary paid to him.

This article originally appeared on hindustantimes