One candidate for state Senate District 17 earned a doctorate from a now defunct “diploma mill” and the other earned an undergraduate degree from an unaccredited Baptist university in Indiana.

Both candidates said they stand behind their degrees and the work they put in to obtain the titles. 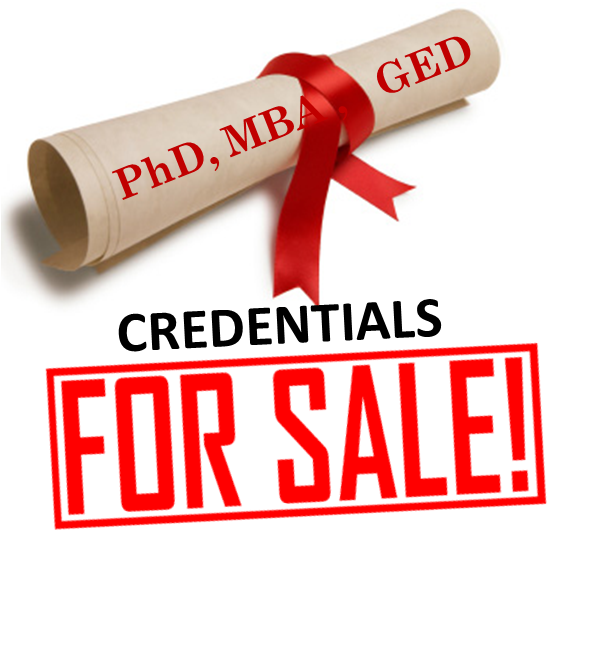 There is no Democrat in the race so the winner takes office representing southern Oklahoma County and parts of Pottawatomie County including Shawnee.

“I did everything I could to make sure that that was not a problem,” said Sharp, who got his doctorate in education with an emphasis in political science from Kensington University in 1989.

The doctorate qualified him to receive a higher salary as a public school teacher.

Sharp said he was at first skeptical of the online program based in California, but he did his research and obtained prior approval for the program.

He provided The Oklahoman with letters from state education departments in Oklahoma and California ensuring him Kensington University was a recognized academic program.

“At the time I received my doctorate, the school had full institutional approval from the California Postsecondary Colleges and Universities to issue licensed degrees,” Sharp said.

School was later shut down

But seven years after Sharp, 60, obtained his doctorate, Kensington University was shut down in California with state regulators calling the program a fraud and a diploma mill.

Sharp said he worked very hard to obtain his degree and only went the route of using an online program so he wouldn’t have to take time away from work to attend the University of Oklahoma, which required an on-campus presence at that time.