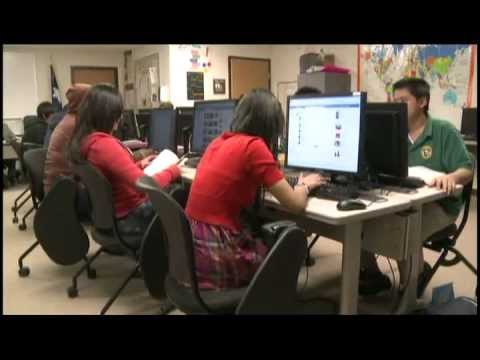 “We want everyone to know that Piedmont Technical College will not tolerate this kind of behavior,” said Dr. Ray Brooks, president of PTC. “We will prosecute anyone found guilty of fraud to the full extent of the law.

This article originally appeared on wspa