A clerk in the office of the deputy commissioner here is one of the two people under arrest on a charge of making fake documents as part of an interstate criminal network. The fake documents seized include the government papers, certificates, degrees, red-beacon permits, job letters, and driving licences. The DC-office clerk is Harish Kumar of Beant Nagar in Moga, and the other suspect is Gurmeet Singh of Takhanwadh village in this district. 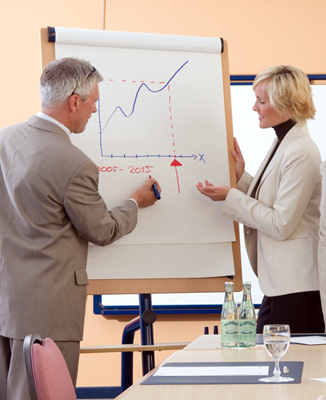 Four members of the gang have fled. “The kingpin is from Ludhiana,” senior superintendent of police Surjit Singh Grewal told the media on Friday. “A special investigating team (SIT) is on the hunt.”

The police have seized 12 fake school certificates, two red-beacon permits, 12 driving licenses, 12 job letters, some name plates of the union government and 50 letterheads of the union ministry of the steel, chemicals, and fertilisers.

After identifying six people who had procured the fake degrees, certificates and job letters for a high price, the police arrested clerk Harish Kumar from his house, and it led them to Gurmeet Singh and the cache of fake documents.

Suspects Jagatjit Singh, Gurbakhas Singh, Pardeep Kumar and Kuldeep Singh, all from Ludhiana, ran the illegal business of the preparing fake documents with help of the DC-office clerk and Gurmeet Singh, the SSP has said. “Harish’s had sold red-beacon permits and some union government documents to AK Khan of Takhanwadh village and former teacher Gagandeep Singh of Bhadaur village in Barnala district,” the SSP added. “The price was Rs. 6 lakh.”

The gang also had sold fake job letters of the Food Corporation of India (FCI) and Punjab Health Systems Corporation (PHSC) across the state and made about Rs. 5 lakh. Satpal Singh, in charge of the district anti-narcotic and drugs cell, has confirmed registration of a case against DC-office clerk Harish Kumar and Gurmeet Singh.

This article originally appeared on hindustantimes