Annie Dookhan, the former drug lab chemist at the heart of an evidence-tampering scandal at Jamaica Plain’s State Laboratory Institute, is facing charges that include lying about holding a master’s degree. While state officials are portraying the scandal as an isolated incident, a former State Lab chief got in trouble in 2003 for claiming to hold a doctorate that he had bought online from an unaccredited university. 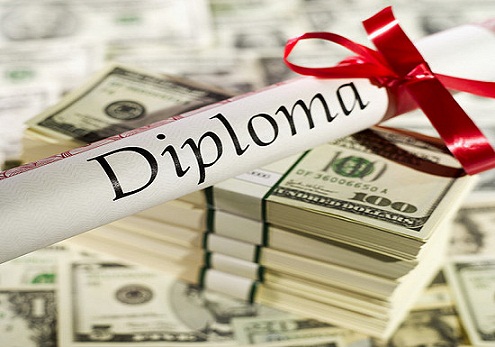 Ralph Timperi, the former director of the State Lab, represented himself as holding a Ph.D. without noting that it came from an Argentina-based mail-order college that essentially sold degrees for $500 without requiring classes or a dissertation, as the Boston Globe and Harvard Crimson reported at the time.

Timperi later renounced the degree and was allowed to keep his job, according to Globe articles at the time.