Shah is a member of the Awami National Party (ANP). He had failed to appear in court on Wednesday during a hearing over his alleged fake degree. 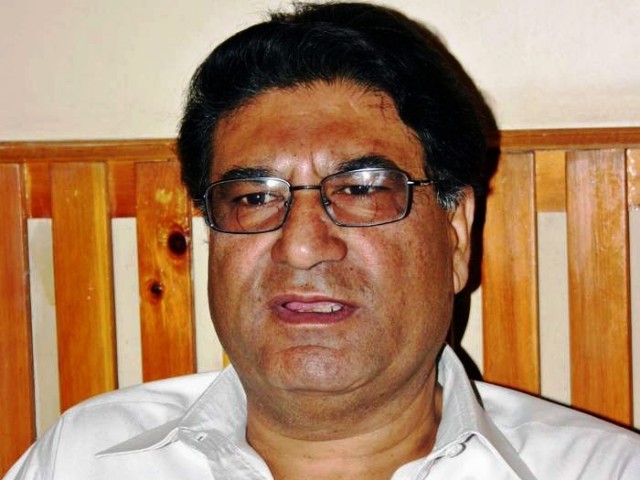 A bailable arrest warrant was issued by district and sessions judge, Shahbar Khan. However, the warrant was withdrawn later and Shah’s bail request was approved.

The court approved his request for giving Rs400,000 with two reliable sureties. The hearing has been adjourned for October 30.

Hearings into the cases of fake degrees are being held on the directives of the Supreme Court.