People who return to China from overseas study may need to check the validity of their degrees as some foreign universities are found to be “diploma mills”.

There has been an increasing number of diploma scandals that involve fake or fraudulent colleges degrees. 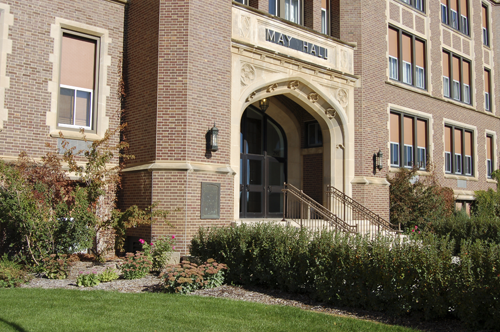 Dickinson State University in the US state of North Dakota has been accused of being a “diploma mill” after an audit revealed discovered it was admitting unqualified international students and awarding them degrees even though they didn’t finish the courses. No less than 95 percent of these students were reportedly from China.

Documents also reveal that the scandal-ridden university has established cooperative relationships with 19 Chinese universities, some of which have good reputations.

But according to the website of the Ministry of Education Dickinson State University is not on the list of the US universities recognized by the Chinese authority.

Industry insiders say that currently in China, the so-called “degree courses” between Chinese universities and their foreign partners are very “easy” to carry out.

Most of these programs are only made with a memorandum signed by the heads or even department heads of both universities, without proof or registration with China’s education authority, explains Wang Huiyao, an expert from the Center for China and Globalization.

“There are currently few official joint degree courses by Chinese universities and foreign academic institutes. But due to the nature of the program cooperation, there is usually no supervision mechanism. Thus it tends to become a way to bring financial benefits to both universities.”

Wang Huiyao says there are two reasons for the popularity of the fraudulent courses. First, some students are not qualified for a good university in China, and want to pursue a college education abroad, however, they are concerned about surviving without a good second language capability.

“Another reason for the diploma mill’s popularity is that some Chinese universities want to make more profits by cooperating with foreign partners. They can ask for higher tuition fees from students. This is a new way to make money for universities.”

Many people mistakenly believe a foreign degree will bring them more opportunities in the job market. Zhu Jingmei is a PR manager of a company in Beijing. She says they won’t give special attention to returned students from overseas when seeking candidates.

“When a candidate who has a foreign degree applied for a vacancy 10 years ago, I would feel he or she was different from others in terms of his or her comprehensive qualifications, but now returned students no longer have an obvious advantage.”

This article originally appeared on gbtimes