Auckland University says a student believed to have faked his way through two years of a medical degree didn’t have personal contact with any patients.

The student was discovered after a lab partner wrote his name on an assignment, and it didn’t match up with any class records. 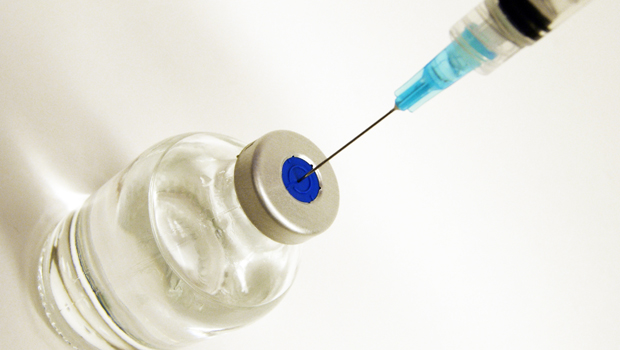 The university is investigating how the student, who failed to gain a place on the course, managed to remain undetected through the second and third years of a medical degree.

He was denied a place as a second year medical student in 2011, but managed to attend classes and tutorials anyhow.

He’s also accused of wearing a name badge which was not issued to him by the university.

Head of the University’s Medical Programme, Associate Professor Warwick Bagg, says a formal trespass notice is being issued today, but doesn’t believe the man has seen any patients on a one-to-one basis.

Mr Bagg says the man’s family, staff and classmates all understood him to be a bona fide student and are shocked and upset at the revelation.

“It’s clear he actually socialised quite well within the class and the class felt that he was a member of the class.”

“I think it’s extremely unlikely that it would’ve gone into next year which is where the predominant clinical work starts, they’re in very small groups that come through on official student lists.”

He says the student hasn’t given a good explanation for his actions, and is in a lot of distress.

Mr Bagg says investigations so far show while the man attended up to ten hours of anatomy teaching on human cadavers, he had no one-on-one contact with patients.

The outcome of the university’s investigation will be handed to police.