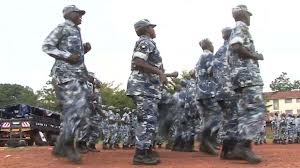 If you see a video that contains inappropriate content or If you don’t want the video to be shown at all, please inform here, we will respond you as soon as possible.

If you have a video and want to posted it here, You should upload your video(s) into YouTube.com and sent us the link. We will not host any videos.

This article originally appeared on video.envazhi