Questions were raised on the safety of Pakistan International Airline flights after degrees of pilots flown thousands of air miles were found to be fake.

Three pilots of the national flag carrier were fired following the discovery. Moreover, pilot of VVIP flights, including that of former President General (retd) Pervez Musharraf, for the last 28 years, had fake certificate of FSc, a minimum requisite for the job. 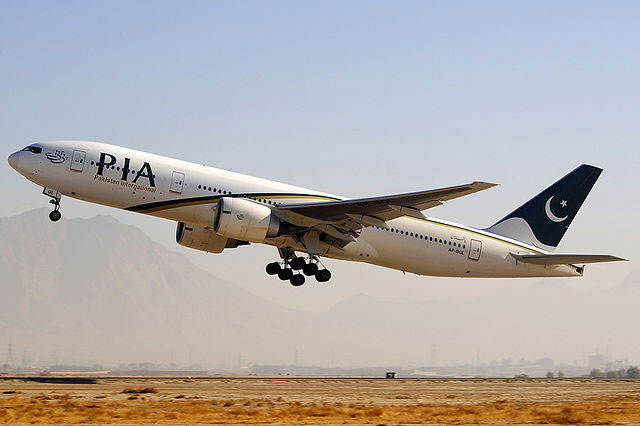 Secretary Defence confirmed the news report, saying ‘all of these pilots had successfully been flying Boeing 777 planes’. PIA said they were conducting scrutiny of degrees of the staff and those found with fake ones will be sacked.

It merits mentioning here that the national airline of Pakistan is facing a financial crisis of 25 billion rupees.