Among the pilots who have been sacked included Captain Fahim and Captain Arshad, who have been flying VIP flights including prime ministers and presidents for past several years. 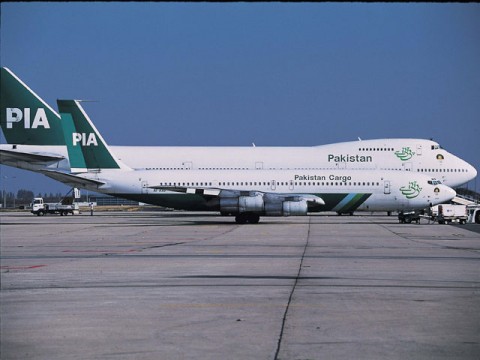 Meanwhile, Khaleej Times learnt that the airline management was reviewing cases of over 500 employees including senior officers, who have allegedly submitted fake educational documents.

“If found guilty of holding fake degrees and other educational documents the management will terminate their services,” a PIA officer said.