Pakistan Air Lines Pilots’ Association (PALPA) on Monday supported to restore pilots who were suspended for having fake educational degrees.

In a statement issued on Monday, PALPA said that National assembly standing committee on defense should reconsider its decision to terminate fake degree holder pilots permanently. 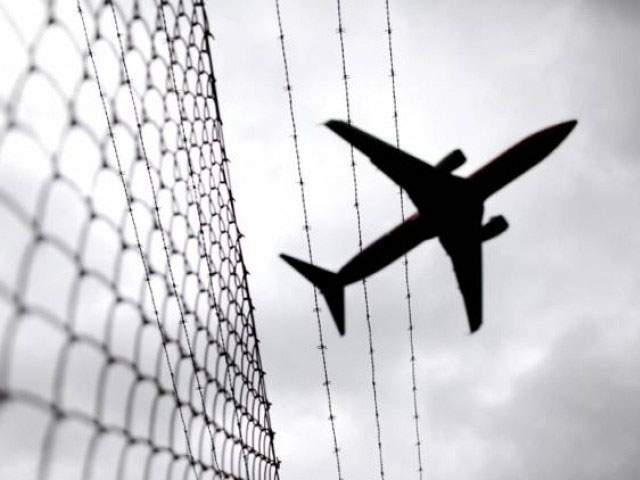 President PALPA Captain Sohail Baloch said that suspended pilots were national asset. Heavy expenditure was used on their training and the government should use them instead of expelling them, said Capt. Sohail.

Sohail further said that flying license and training was more important for pilots than the other educational qualifications.