The acting speaker, Shehla Raza, has ordered an inquiry into the documents provided by Pakistan Muslim League – Functional leader Imtiaz Shaikh, who has yet to return the official vehicles given to him by the government. 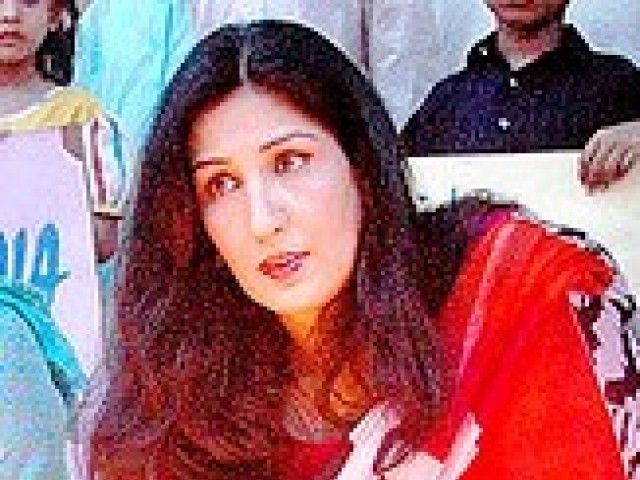 Shaikh, who was the chief minister’s adviser on special education, submitted receipts through PMLF’s Jam Madad Ali, who claimed that the cars were returned. However, PPP’s Rafique Engineer pointed out that the receipts were forged.