A storekeeper of Banezir Bhutto Hospital (BBH) has been removed from his post after his Matric degree was found fake upon verification from the education board. Kamran Anwar, a storekeeper in BBH, had been served show cause notice after it was proven that he submitted a fake matric degree with his documents for employment. However, he did not turn up in hospital after show cause notice. 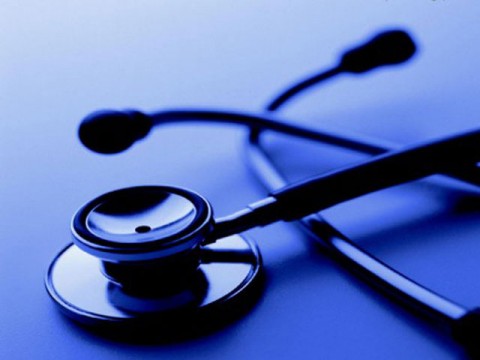 On the other hand, inquiry committee has recommended legal action against him and the case was handed over to police for further action.