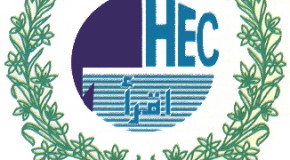 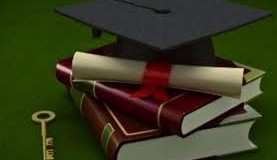 With Rochville University You Are Free From Fake Degrees

Are you looking to avoid falling into the trap of fraudsters who ran shambolic educational programs? If so, then why don’t you turn to an institution that has had an outstanding operational career in 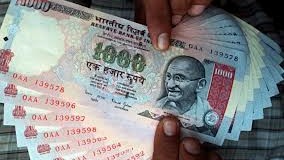 “I can easily say that we come across a fake diploma every day,"