ISLAMABAD: The Supreme Court of Pakistan has suspended the membership of two Members of the Punjab Assembly, Geo News reported. 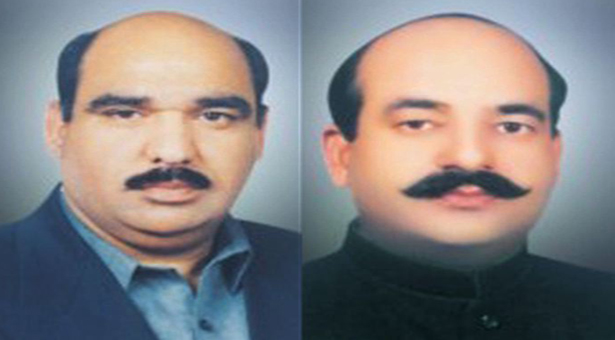 During proceedings of the fake degree case, the apex court suspended membership of Shaukat Aziz and Khawaja Muhammad Islam. According to the verdict, the membership of MPA Shaukat Aziz Bhatti from PP-4 will remain suspended till the verification of his degree from the Higher Education Commission (HEC).

The HEC said Shaukat Aziz submitted someone else’s degree for verification. Meanwhile, the court also suspended membership of Khawaja Islam from PP-72. He had submitted A-Level certificate that is not equivalent to Bachelors degree. The apex court ordered Khawaja Islam to verify the certificate till July 15.

This article originally appeared on geo