A 25-year-old woman has been ordered by the court to teach children in a school as a punishment on taking admission in Holy Family Nursing School on fake Matric certificate. 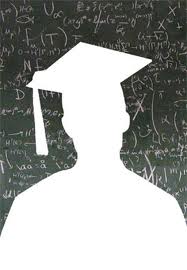 Anti-Corruption Special Judge Suhail Nasir ordered Sonia Arshad to teach in the Khadija High School, Saidpur Road on probation for first three days of the week for the period of two years, while principal of the school had been ordered to submit the monthly report to the court about the punishment of the woman.

It was ordered that she would not get any remuneration in return.

The Anti-Corruption department had filed the case against Sonia Arshad and Muhammad Ameer on August 5, 2009. Sonia was accused of taking admission in the Holy Family Nursing School by submitting the fake Matric certificate, while Muhammad Ameer was found innocent and was released.