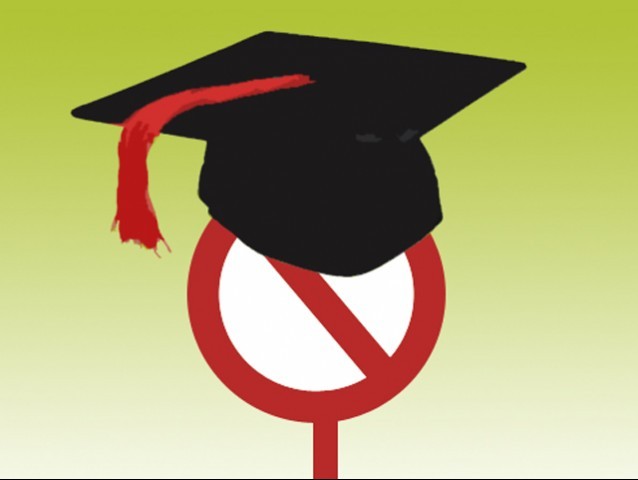 Last month, the Higher Education Commission (HEC) had declared Islam’s intermediate degree as fake after it was found out that Faisalabad’s Intermediate Board was set up in 1988 whereas Islam’s degree dates back to 1987.

The HEC informed the court that Sarwar’s degree had been discredited, though a final decision from the Bahawalpur University syndicate, while those of Islam and Qaisrani were fake.

The court then directed the de-notification of the two MPAs.

The tribunal withheld its decision on the degree of Maiza Hameed, a Member of the Parliament from PML(N), and ordered HEC to verify the degree of another MP – Zaib Jaffar – with the Punjab Assembly.