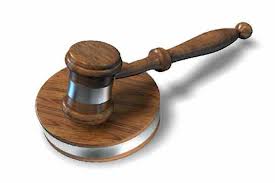 The judge adjourned the matter on the request of the defendant. As proceeding started, Samina Khawar Hayat appeared before the court and requested the court to adjourn it as the same matter was pending before the high court.

Regional Election Commissioner had filed a complaint against MPA and stated that she had fake degree and violated Section 78 (3) (d), 94 of Representation Act 1976 and Section 199 and 200 of PPC, 1860. The commission prayed to the court to punish her in accordance with the law. Samina Khawar Hayat was on interim bail and her bail has also been extended till July 27.