About 620 employees in different government departments have been found to be using fake degrees, informed sources told Okaz/Saudi Gazette, Friday. 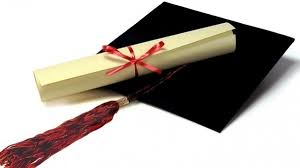 The use of fake degrees was detected during a campaign launched last week by the Ministry of Education and other concerned authorities, the sources said.

They said a total of 234 doctorate, 230 masters and 56 bachelors degrees were found to be fake. During the campaign, investigative teams were not able to authenticate the degrees found in the files of 234 leading officials in the posts of undersecretaries in five ministries, directors of administrations and general undersecretaries.

A leading official had to submit his resignation when it was found that he used a fake degree, the sources said. Over 2,000 government employees have applied for early retirement during the coming eight months, the sources said.